The Organization for
Popular Legislation

The Organization for Popular Legislation creates, promotes, and accomplishes legislation that serves popular interests. OPL is a non-partisan organization.  OPL will support any candidate who supports the people’s legislative agenda intent on improving the quality of American life by increasing individual liberty, with an emphasis on creating better income opportunities for the bottom 50% of income earners which benefits people of all classes.

The Organization for Popular Legislation creates, promotes, and passes
legislation that serve popular interests. OPL is a non-partisan organization recognizing
that investment politics determines public policy. OPL will support republicans and/or
democrats depending on whether a candidate supports OPL’s legislative agenda
centered around improving the quality of American life through increases in individual
liberty, with an emphasis on improving income opportunities for the bottom 50% of
income earners improving prosperity among all classes.

To pass legislation we create a voter bloc in each district capable of swinging the election from one party to the other, depending on which party supports our legislation.  Eventually we expand it improving the certainty of determining control of the house.  Where one election we predict 5, the next we may predict 10, the next it may be 20, and so on and so forth until OPL decides control of the house no matter how the public votes.

We unite these people through popular legislative ideas aimed at improving income opportunities and other impediments to liberty.  And only OPL can do that because OPL is born out of pure intentions. 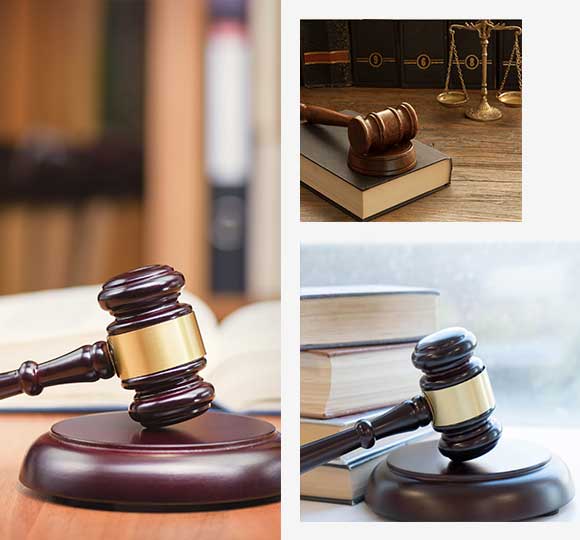 Real words, with thoughts that count, information that has value slice when you.

The paint you may slap on your face to impress the new boss is your business.

Authorities in our business will tell in no uncertain terms that Lorem Ipsum is that. 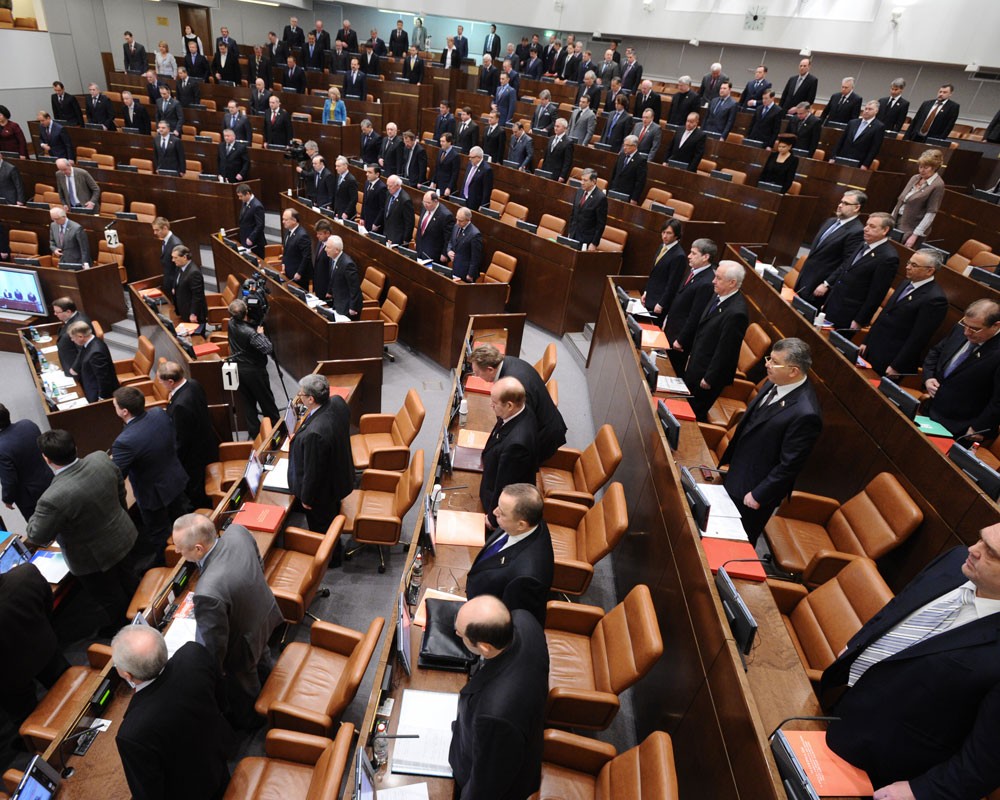 Public policy is directed by political investment.  The most relevant difference between political parties is which industries interests will be prioritized in public policy.  We bypass the political narrative and force concessions from industry to achieve specific legislation that will lead to quality of life improvements.  Democrats vote for Democrats.  Republicans vote for Republicans.  Others vote based on rhetoric within the political narrative that they mistake for serving their interests.  OPL voters decide elections and contribute to public policy decisions

How Can I Participate?

Review the preamble and outlines and sign the petitions you believe will produce quality of life improvements.

Share information about OPL and the causes that are important to you with others. Encourage people to sign petitions, share information with others, or provide support. Send us a message if you want to get involved or have any questions. 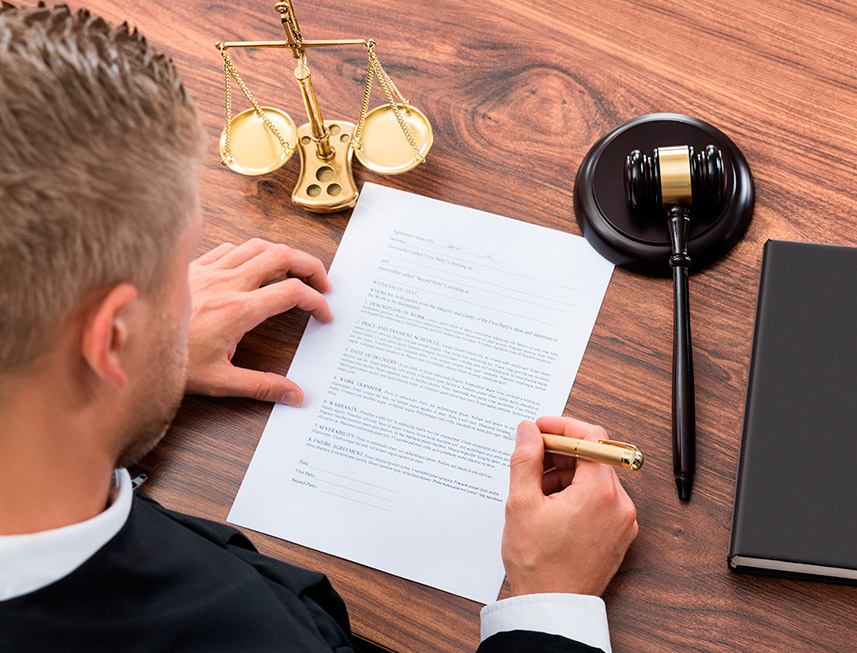 A lot of a little bit accomplishes a lot. The website is the base but to be effective we campaign across the country targeting areas where district races are tight and petitions can be the most effective. Anything you are able to contribute to fund these campaigns makes the efforts to create substantive change possible.

If there are issues you are concerned with that are not covered by one of the petitions, send your concern via email and we will create a solution or provide a liberty based explanation concerning your issue.

Submit an Idea or Concern